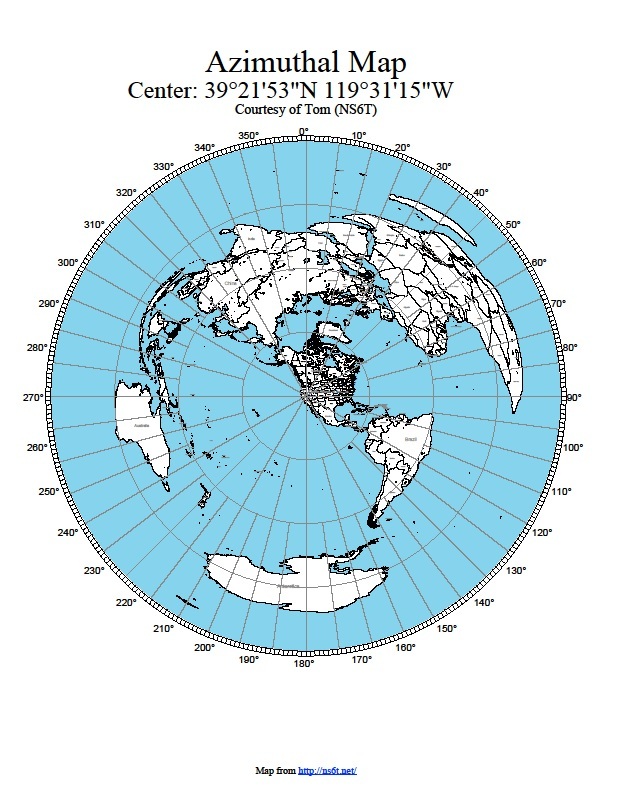 It’s been approximately 10 minutes since the 2011 ARRL DX Contest ended and I am still sitting with a smile on my face. While I have yet to review my log I was ecstatic with the final numbers when I finally powered down the shack just after 1500 PST. What made this contest different? I am sure it’s a combination of factors such as the propagation and going in with no goals preconceived expectations. More on that later.

While I will write up a ‘Soapbox’ tomorrow, I am still amazed at the DXCC (countries) I worked. Why do I say that? Mainly because my DXE 5-Band Hexx Beam is ONLY 20′ off the ground, this goes to show the power of propagation and how it plays into amateur radio. My best contact this weekend was with E51CG in the South Cook Islands. I had the antenna pointed approximately 30 degrees for EU and ended up working him (long path I assume). Again, the wonders of ham radio never cease to amaze me!

What also made this contest unique was the success I had working SSB, which is rare, again because of the antenna being only 20′ high and the vertical having a very average radial system. This was also the first contest in which 20M was not my work horse band, that went to 15M this weekend, which seemed to be open worldwide. 10M was even better than 20M for me. I would have to review my log, but I believe I spent more time on 10M than I did on 20MIt was not surprising that 40/80M were difficult because of the SteppIR BigIR. I did work a few entities, not sure if any were new, but I got KH6, KL7 and a few Caribbean stations, which was really nothing more than par for the course.

I will break it down when I post my results, but I worked over 12 hours, made 300+ contacts with 100+ DXCC (multipliers) and a final score that exceeded 100,000 total points. All of which were new highs for me in this contest.