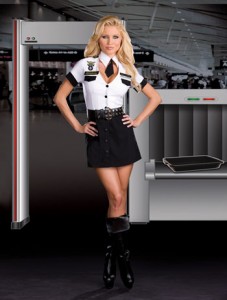 Thankfully I don’t have to abide by any restrictive guidelines or be careful to step on toes or saying the inappropriate thing. This is MY piece of cyberspace and I do with it, what I want. Now the topic at hand that black hole of a department called the TSA, which literally translates to “Thousands Standing Around” because that is essentially what this “security” (and I use that word loosely) does.

While the U.S. Government will lead you to believe that air travel is safer since 9-11 and the inception of the DHS, of which the TSA are their official mall cops. When I was at the airlines they were contracted to man the security checkpoints and were called, “airport security screeners.” I am sure many of you went through a magnetometer in the “old days” when you didn’t have strip down to your skivvies or worry about being man handed by some TSO if you set off the alarm or being something questionable through the checkpoint.

As I have been saying for years, this is nothing by window dressing! Their alleged law enforcement powers are still nil! What happens when there is an issue at a security checkpoint these days. When the TSA supervisor cannot resolve the issue, local law enforcement are called in, while the TSOs go on about their duties of securing air travel for our nation. I feel soooo safe! *sarcasm*

It would only be fitting that a new piece of legislation, H.R. 308: Stop TSA’s Reach In Policy Act or STRIP (who comes up with these acronyms) will, “prohibit certain employees of the Transportation Security Administration from using the title of “officer” and from wearing uniforms and carrying badges resembling those of law enforcement officers” (source). Seriously? We are going to have legislative bodies discuss this, wasting and time money, which they are very good at. But come on there must be a better way to accomplish correcting what is wrong with the TSA.

Unfortunately the DHS continues to expand their scope of powers with their VIPR or Visible Intermodal Prevention and Response teams away from our nation’s airports. These teams conduct unannounced checkpoints. Almost sounds like Nazi Germany. Papers? I need papers? TSOs are among the ranks of VIPR teams as well, still with no more power than a mall cop.

So remember if you are approached y a TSO, wearing their fancy blue uniforming, the gleaming gold badge, you don’t have to show them a damn thing. They have no powers and have not undergone any official “officer” training to use such a title. Unfortunate the government will continue to deny the truth about 9-11 and these random checkpoints are becoming more common in the United States. 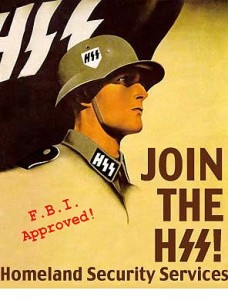 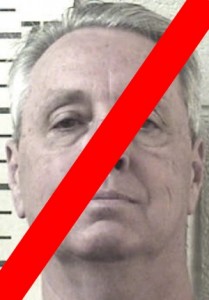 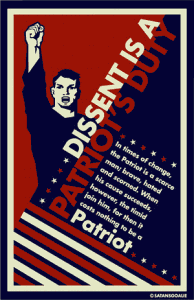 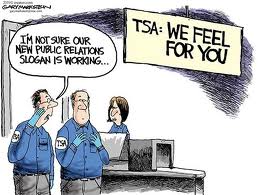 Yes, you have heard of the illegal “pat-down” that violates your Fourth Amendment right that the TSA practices on a daily basis at the nation’s airport. Now, the latest in improve security (allegedly) is the Israeli-style “chat-down.” This is just too good to make up. The TSA has begun a new “behavioral screening program that is modeled after Israel’s airport security screening methods.”

The TSA has now rolled out “Behavior Detection Officers” on a 60 day trial period to confront travelers, “ask a few personal questions and look for signs that they may be hiding something. Suspicious passengers will be sent to a secondary screening or referred to a law enforcement officer.”

Leave it to DHS (or the U.S. Government) to come up with a fancy term for this nearly $1 billion national program called SPOT or Screening Passengers by Observation Technique. Rep Bernie Thompson (D-MS) questions the use of these techniques saying there, “is no scientific validation, limited or comprehensive, of the efficacy of the Assessor model of screening to detect persons who pose a security rick to aviation.”

I don’t believe the use of this unproven technique will be nearly as successful as that used in Israel. Unfortunately the TSA and John Pistole are the driving force behind this new and unproven method, which does nothing for you, as an air traveler but cause you further delay in getting through security. Personally, I don’t care if the TSA likes my answers to there irrelevant questions. I would much rather have fun giving them questionable answers, but that would only lead me to the “grope me please” line at the security checkpoint.

The trial period of 60 days is rather short, I will be curious to see data (if the TSA makes it available) to the number of travelers that were confronted and questioned versus the number that were sent for additional screening. Answer me this, how many of these confrontations actually led to detaining a suspect terrorist who was going to blow up an airplane? I’ll answer that now. None.