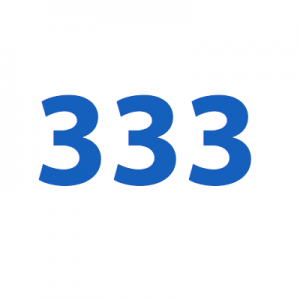 Finishing a 50 mile race is unlike any other experience I have ever had. It’s amazing to see what your body can do, just how and hard you can push and achieve a result. I am still astonished at my improvement on my finish time at the American River 50 Mile Endurance Race, 13:40 over last year’s result with a 12 minute improvement. Like many ultra runners, I was sore, fatigued, blisters were forming on my feet, my butt was chaffed (no, I didn’t bring my Glide), muscles were tightening, yet through it all I was able to push myself and run the fastest I did that day crossing the finishing line.

Talking to Michael L., our pacer this year for the race, he bought attention to another ultra friend of his, who includes a unique piece in her write ups at the conclusion of each race. I must give credit to The Running Pen , who provides three extra sections in her race assessment, called ‘The 3-3-3’s’:

Usually as I recall race day I will usually tangent off on different aspects of the race, such as fueling and hydration, split chart or shoes. This year I hit a few of these as I attempted to recall just what really happened that day. Even now, I draw a blank on Granite Bay. Did it really happen? You can read my 50 mile experience, Adventures in Running: 2015 American River 50. So without further ado, here’s my version of ‘The 3-3-3’s.

Three Things I Did Right

Three Things I Could Improve On

All in all I was pleased with my performance this year at the AR50. There is something special, almost magical about this course. No matter how you look at it, the day is long, physically challenging and mentally draining. But I cannot wait to take what I learned this year, apply it to next year and see a new PR when I cross the finish line.