As reported last week, “Droid Doesn’t” for me. I am through with these new do all phone that are damn near more powerful than my aging laptop. By far there is too much on these smart devices that I don’t need and won’t use. Unfortunately, my plan came back to bite me in the ass.

I won an EBay auction for a Blackberry 8330 Curve, which was the mobile device I had before it met it’s fate against a wall. I spent $10 on the winning bid and another $5.99 for shipping. When I took the phone to Verizon for activation, I was told the ESN (electronic serial number) had an open claim and the newly acquired device could not be activated (read: Mobile Scam).

Thankful the company I purchased the Blackberry from sent me an electronic RMA (return merchandise authorization) and I sent the phone back. Just this past weekend I won another Blackberry 8330 Curve for $.99 and $5.99 shipping. $6.98 out the door and the phone should be here before Friday. Will I get what I paid for? Another device with a dirty ESN? We will see. Hopefully not, but anything is possible.

I believe the most upset person out of this entire deal will be my 5-year son, Zoom who will lose the ability to play Angry Birds by Rovio. 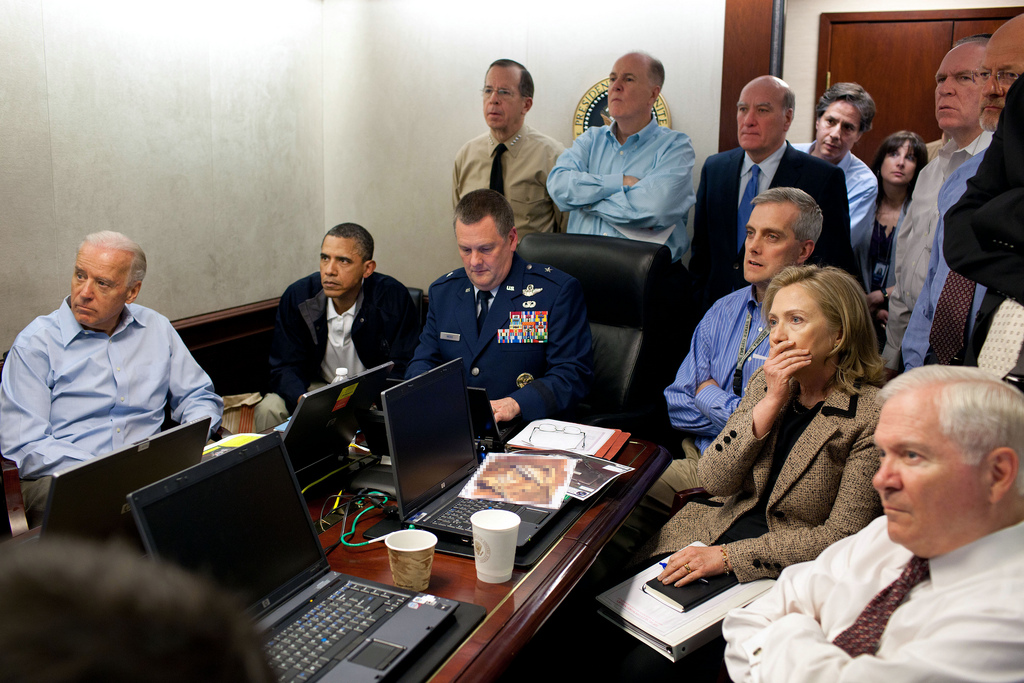 “It’s a total make-up, make believe, we’re in an American theater of the absurd….why are we doing this again….nine years ago this man was already dead….why does the government repeatedly have to lie to the American people.”

-Dr. Steve R. Pieczenik (in regards to the staged photo above) *source