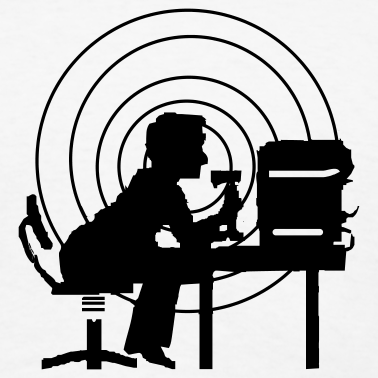 Last year I received approval for a 1×1 call sign to operate as, K6B to operate a special events station to celebrate 40 years of “contesting excellence” at the Northern California Contest Club. I also used this call sign for the California QSO Party in the beginning of October.

In 2009 on the QRZ Forums, I started a topic, ‘Putting a special events station on the air‘ which would help celebrate 40 years of “rapid transit” in the bay area. Of course, with many topic on QRZ it was met with very mixed reactions. My intentions were NOT to promote BART, as I am employed with, rather to celebrate the 40 years of service. In my opinion FCC Part 97.113 is a bit gray when it comes to this, so I have emailed an individual more experienced than myself to provide clarification.

I am piggybacking this potential operation with that of a proposed club station at BART. I know there are current and  former employees who are licensed amateurs, but I have no idea if this proposal has even been attempted in some 39 years of BART. From comments I gather, there are many amateurs who are into railspotting (rail-fanning, trainspotting, whatever you call it). I would think a club station could go very far in promoting the hobby.

While I have not moved forward on either of these plans, I am working on a proposal and looking for names on who to contact at BART to proceed with either or both of these. I have also started researching call signs for a club station and have a few in mind. While a physical station would not be used initially, we could use the call sign for possible events through out the year. One great example, Field Day, which is always a GOTA sort of event for non-hams. Hopefully I can move forward with these plans in the coming months.